Steps to Turn Off the Nagging Self-Doubt in Your Head

Steps to Turn Off the Nagging Self-Doubt in Your Head 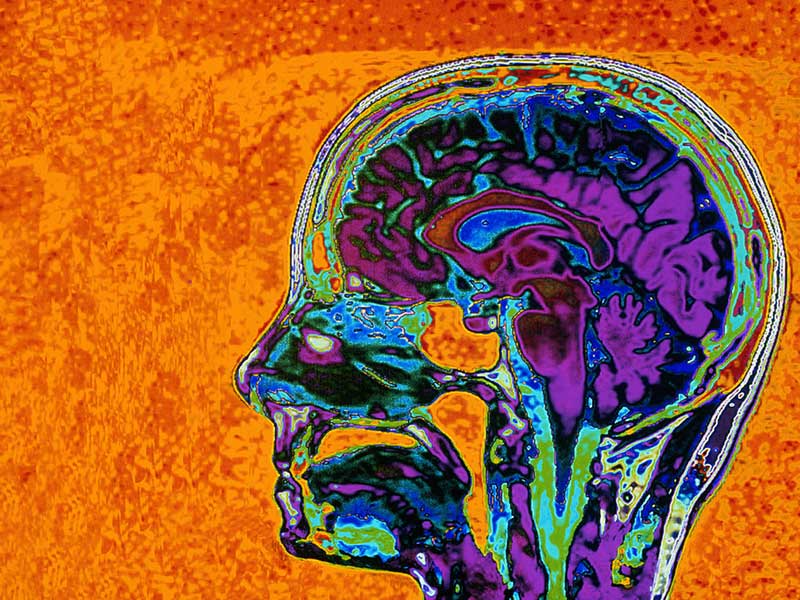 I would like to share an article that appeared in the Wall Street Journal, written by Elizabeth Bernstein, it is about how you can apply some techniques to help you deal with unhelpful thinking that often leads to depression or anxiety. As a Cognitve Behaviour Therapist I use those techniques alongside other psychological tools to help my clients deal with difficulties that they may experience in their lives.

Think of the last time you told yourself something critical or negative. Then think of the last compliment you gave yourself. Which is easier to remember? Many of us-whether due to genetics, brain chemistry, our experiences or coping skills-tell ourselves way too many negative thoughts. We ruminate, thinking the same negative, unproductive thoughts over and over. Each thought is made up of a complex pattern of activity between proteins and other chemicals, gene expressions and neural connections in our brain. The more we have a thought, the stronger this circuit grows. A well-developed thought “is like a ski track in the snow. The more you ski down a path, the easier it is to go down that path and not another,” says Alex Korb, a neuroscientist and author of “The Upward Spiral: Using Neuroscience to Reverse the Course of Depression, One Small Change at a Time.” With intent and practice, you can create another path. Psychologists call the technique cognitive reappraisal. The result will be stronger neural networks devoted to positive thoughts, or a happier brain. People who do this have better mental health and more life satisfaction, and even better-functioning hearts, research shows. This technique is at the heart of Cognitive Behavioral Therapy practiced by many psychologists. The good news is that you can practice it at home Performing a cognitive reappraisal isn’t turning off your negative thoughts-that is almost impossible to do without replacing them with something else. It is also not about turning untrue negative thoughts into untrue positive ones. The goal is to reframe your thoughts constructively, so they are based in reality. “I tell clients to think like a scientist,” says Hooria Jazaieri, a licensed marriage and family therapist in San Jose, Calif., and researcher in the psychology department at the University of California, Berkeley, who studies emotion regulation. “You are using your observations and descriptions about yourself non-judgmentally, observing and describing the facts.” Here are the steps. 1) Be Aware You need to know your thoughts to change them. Learn to notice when you are ruminating. Remind yourself that this is a waste of time. Write down the thoughts. Identify what triggered them. Be specific: “My boss came in to talk to me and I started to worry that he hated my work and I am a loser.” “This brain dump clears your mind of the ruminative thoughts,” says Paul Hokemeyer, a psychotherapist in New York and Telluride, Colo. 2) Look for Supporting Evidence A lot of the things people tell themselves when they ruminate are untrue. You need to challenge your beliefs. Turn the negative thoughts into questions: “I am a loser? I fail at everything?” Then try to supply answers. You probably won’t find many. Next, look for evidence to the contrary. What are your successes? Did you get a promotion last year? Are you a good parent? Write down a long and specific list. “Writing strengthens the memory,” says Jeffrey Borenstein, president and CEO of the Brain & Behavior Research Foundation in New York. Examine the evidence. Maybe you don’t succeed all the time; no one does. But you might succeed much more than you fail. The goal is to see yourself more accurately, says Steve Orma, a clinical psychologist in San Francisco, and author of “Stop Worrying and Go to Sleep.” 3) Practice, Practice, Practice Your new thoughts won’t take hold over night. You’ve spent years being judgmental and critical of yourself. Those thoughts have very well-connected neural pathways. You can, however, turn your new thoughts into a habit in a relatively short time. A November 2014, study in the journal Behaviour Research and Therapy showed that people who practiced Cognitive Reappraisals as part of Cognitive Behavioral Therapy were able to significantly reduce their negative emotions in 16 weeks. The study was led by Philippe R. Goldin, a research scientist at Stanford University at the time, and Ms. Jazaieri and included 75 participants. This takes practice. Keep writing down your negative thoughts every time you have them-and challenging them. It is also helpful to have some go-to affirmations to write down: “I am smart.” “I am a good parent.” The goal is repetition. “If you want to get in shape physically, you can’t just work out once,” Dr. Orma says. “It’s the same with the mind.” 4) Create an Imaginary Friend We’re often nicer to our friends than we are to ourselves. If a friend told you he was telling himself the same irrational things you tell yourself, you’d have no trouble telling him he is wrong. Imagine that you have a friend who is exactly like you in every respect. Give him a name. Then pretend he is telling himself the same destructive thoughts you tell yourself. How would you refute him? What evidence would you give that his thinking is wrong? Listen carefully to what you are telling your friend. Write it down. Take this to heart. 5) Exaggerate the Thought Follow your negative thought to its extreme conclusion. You think you’re a loser? Tell yourself you are the biggest loser in the country. If there was a loser Olympics, you’d win 10 gold medals. Time magazine would put your face on the cover, under the headline: “Biggest Loser on Earth.” “You’re going for the laughter,” says Dr. Orma. That alone will help you feel better. The exaggeration also helps underscore the absurdity of your negative thoughts. 6) Shift Lanes If a huge truck pulled in front of you dangerously on the highway, you’d switch lanes quickly. You need to do this when negative thoughts arise. Turn your mind immediately to something else. You can even use a hand signal like you would when biking. Have some go-to topics that your mind finds interesting: Think about a problem you need to solve at work, plan a vacation, walk yourself mentally though a skill in a hobby you love. Your mind cannot hold two thoughts at once. 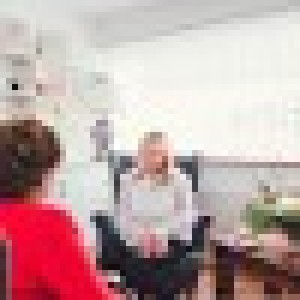